Welcome to The waXYing Lounge! This second location is a spinoff/brother of my first location The Waxing Boutique. I was inspired to open this as the need for men’s waxing has increased. I also realized that the interest in the “Male Brazilian” was on the rise, yet not a lot of salons/spas offer this service. Even though my sister location offers these services already, I wanted to have a location outside of Seattle to make it more accommodating for clients who live outside of the city.
* * *
I pride myself on my communication skills, efficiency and a laid-back demeanor. I want every client no matter what to feel comfortable and not stressed or embarrassed. As this world moves in the direction of gender equality, gender neutral and anything in between it is my passion to be acceptant of everyone and I welcome it.
* * *
I chose “XY” to show the relationship between female and male and how we think of hair and our own personal relationship with it. My goal is to educate and debunk myths out there when it comes to why men want to be smooth too. As a society, we have certain gender identifying ideas that have been engrained in us since childhood. I feel that men should be able to take care of themselves through grooming to provide a sense of freeness, cleanliness and overall wellness. No gender no judgement, just do it because. 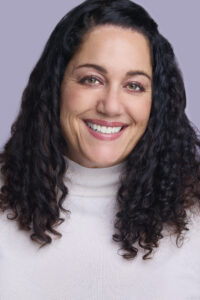 I moved from Oregon to Seattle in 1992 with the intention of attending the Art Institute of Seattle. On a whim I ended up enrolling in The Paul Mitchell Academy of Cosmetology and graduated from their Esthetic program in 1993. From there I worked for a small skincare clinic in Bellevue where I learned a great deal from the owner.

I took that knowledge and in 1994 was hired on at Gene Juarez Salons where I worked until 2004. I also attended Blanche MacDonald School for Film and Television Special FX Makeup in Vancouver, B.C and graduated in 2003. After graduating from Makeup school and working for a corporation for 10 years I decided that it was time for me to go out on my own. I love the career I have chosen and wouldn’t trade my experiences from my past employers for anything, I learned a lot and it has helped me become the business owner that I am today.

Choose the location and hours that are convenient for you and use the pop-up menu to book online. 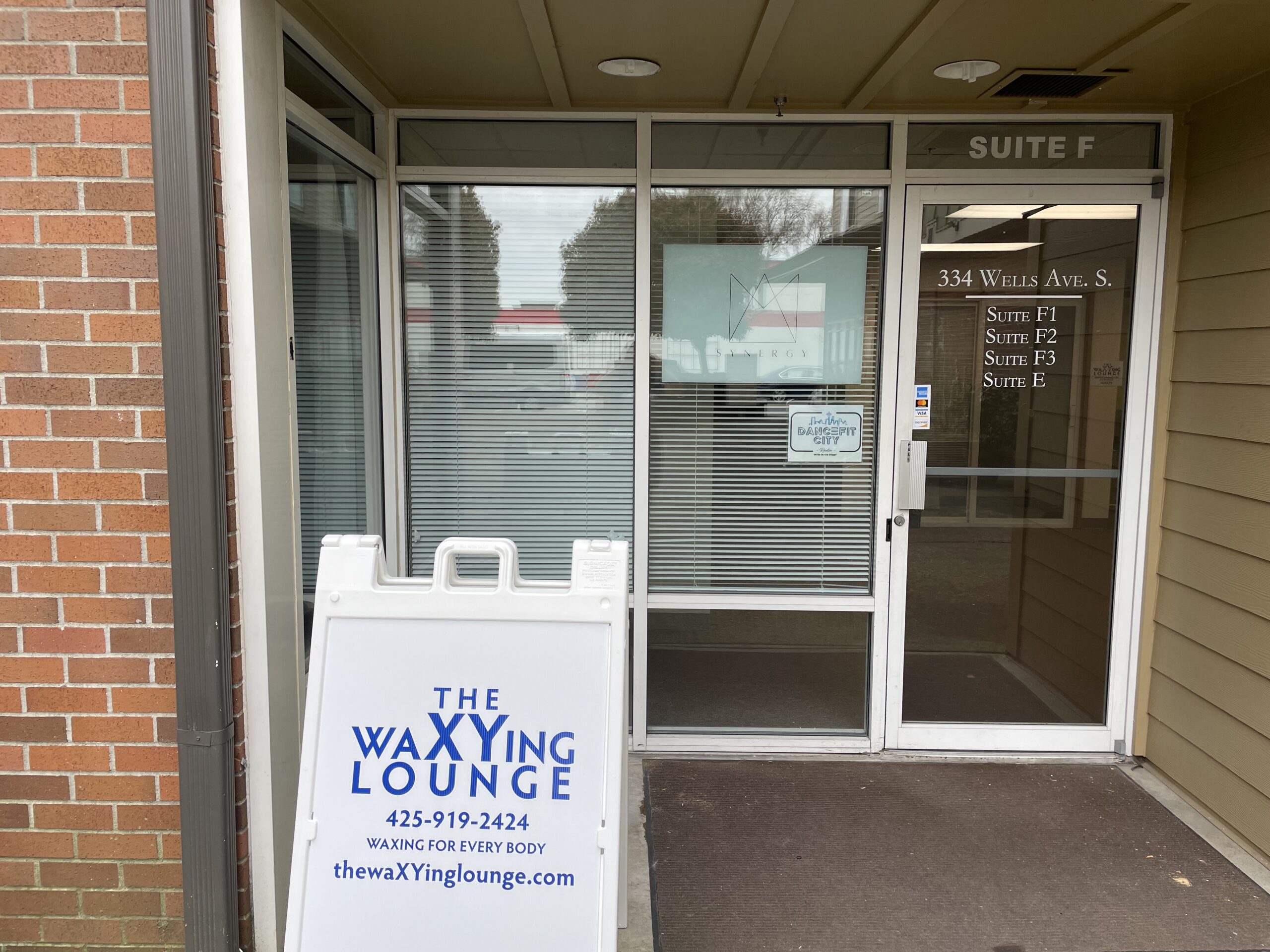 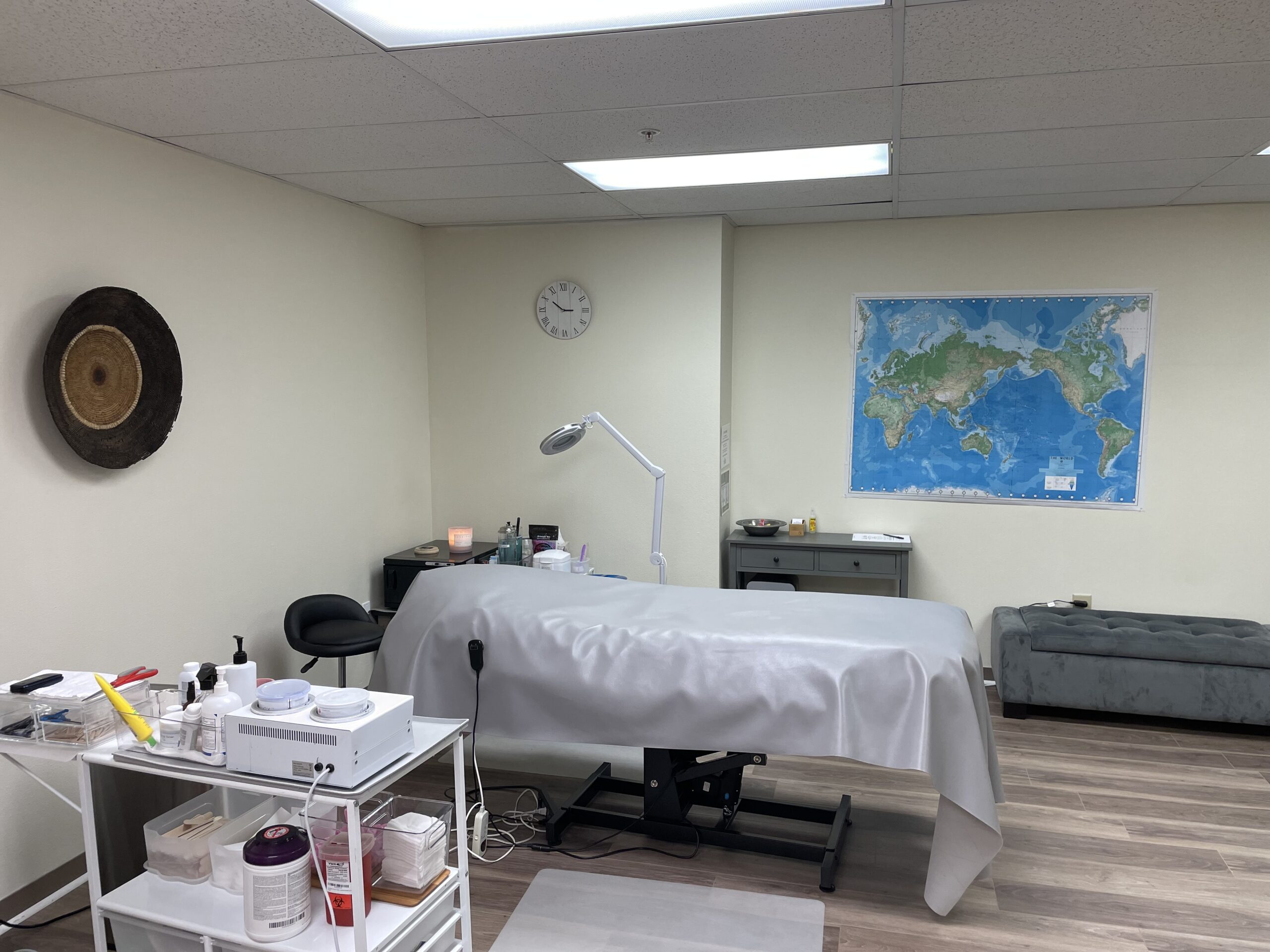 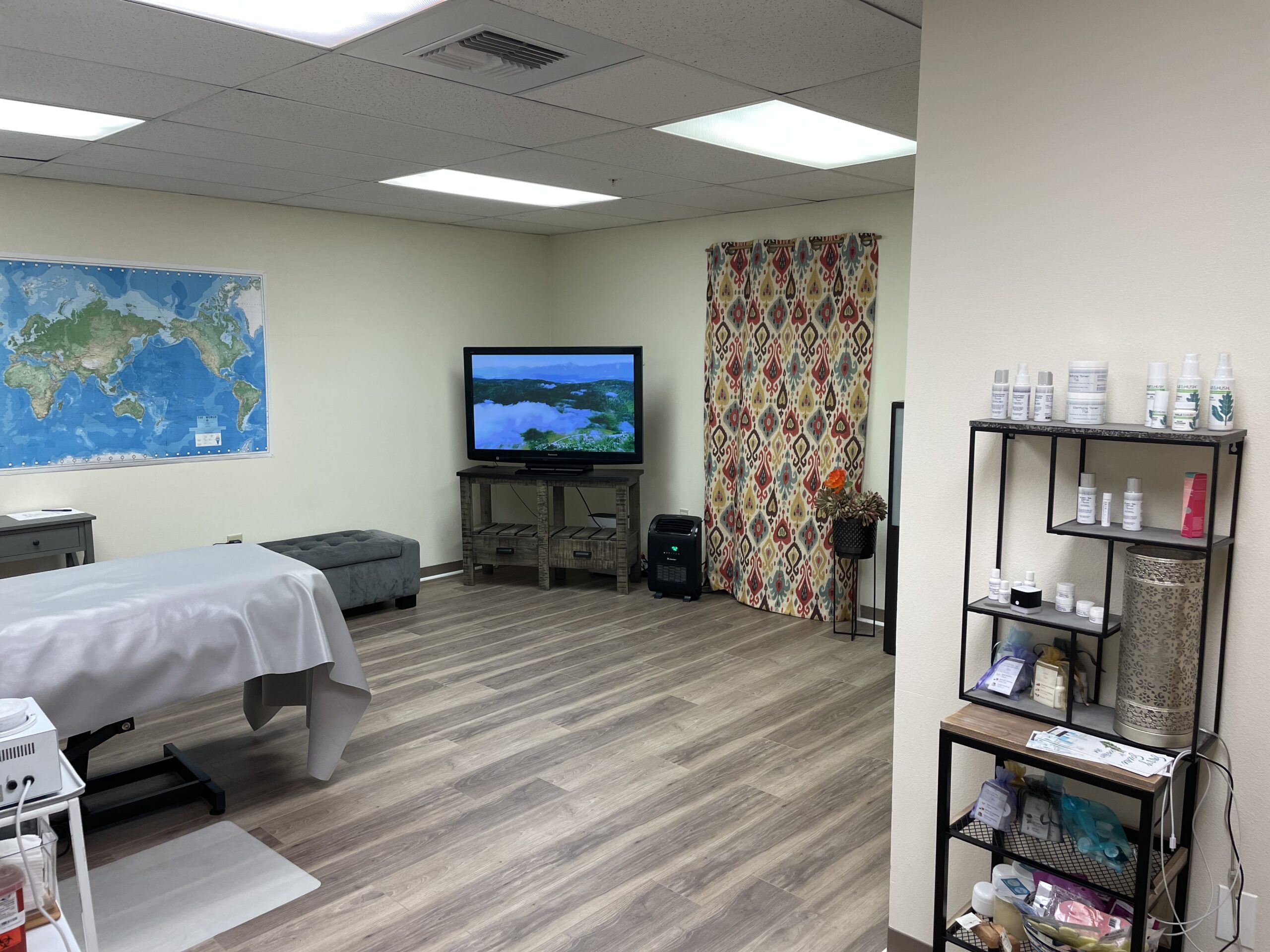 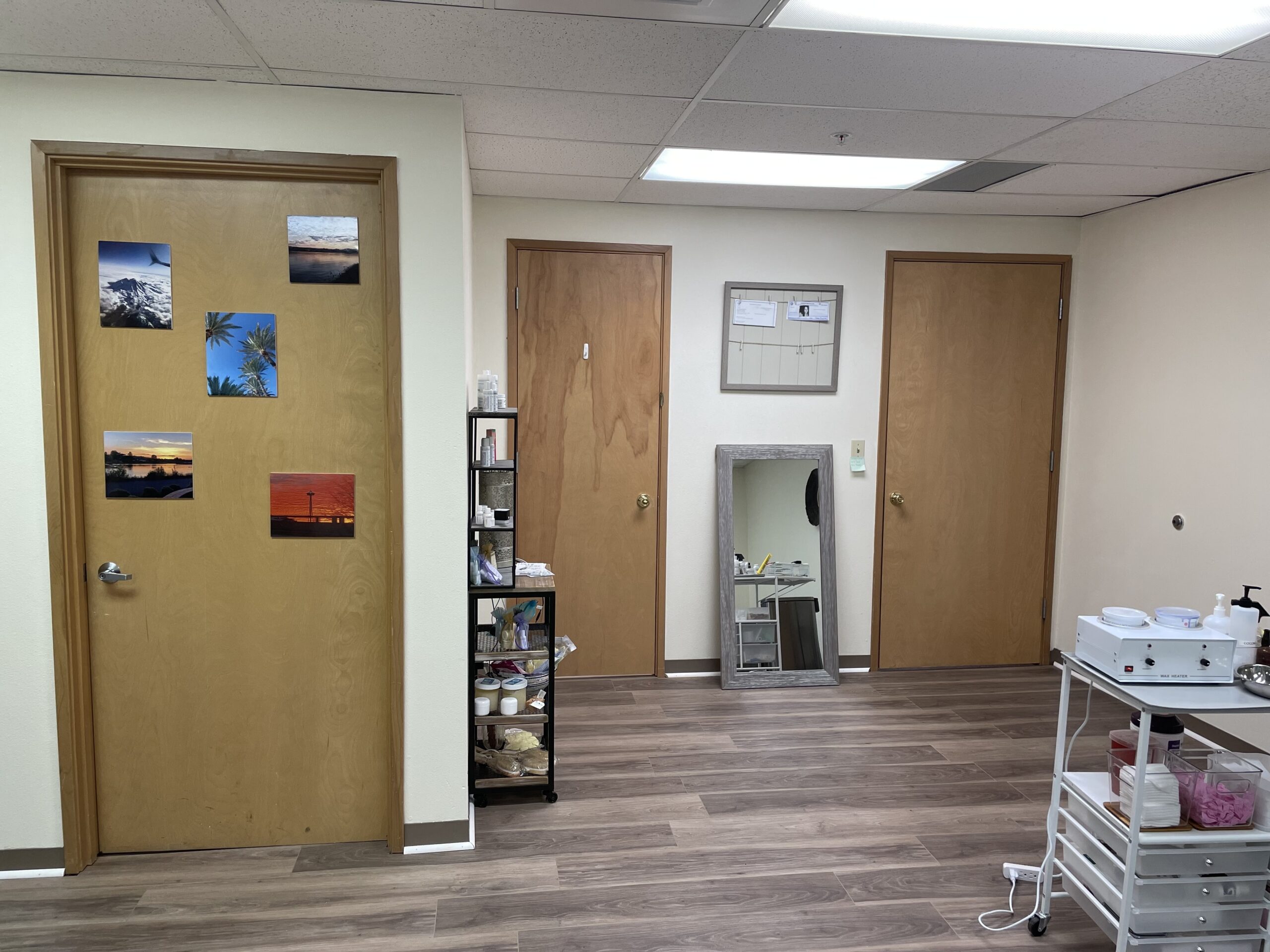 Get occasional news and offers from TWL.

© 2023 the waXYing lounge, All Rights Reserved